“Daytime sleep behaviors of older adults are oftentimes ignored, and a consensus for daytime napping in clinical practice and health care is still lacking,” said Peng Li, PhD, of the Medical Biodynamics Program in the Brigham’s Division of Sleep and Circadian Disorders. “Our results not only suggest that excessive daytime napping may signal an elevated risk of Alzheimer’s dementia, but they also show that faster yearly increase in daytime napping may be a sign of deteriorating or unfavored clinical progression of the disease. Our study calls for a closer attention to 24-hour sleep patterns — not only nighttime sleep but also daytime sleep — for health monitoring in older adults.”

There are conflicting results regarding the effects of daytime napping on cognition in older adults. Whereas some studies have shown that daytime napping has benefits on acute cognitive performance, mood, and alertness, other studies have highlighted the adverse outcomes on cognitive performance. Nevertheless, researchers at the Brigham recognized that all prior studies on Alzheimer’s disease assessed napping within a participant only once, and most of them were subjective and questionnaire based. Therefore, they sought to conduct a longitudinal, objective assessment of naps to determine the link between daytime napping and Alzheimer’s dementia.

The study was a collaborative work with Rush Alzheimer’s Disease Center and University of California, San Francisco. The team conducted its study using data from the on-going Rush Memory and Aging Project (MAP), a prospective, cohort study. Over 1,000 individuals, with an average age of 81, were provided Actical, a watch-like device, to wear on their non-dominant wrist for up to 14 days. The team identified sleep episodes using a previously validated sleep scoring algorithm that considers wrist activity counts. After napping episodes were identified, the nap duration and frequency were calculated.

Through the novel cohort study, researchers learned that nap duration and nap frequency were positively correlated with age and found a bi-directional, longitudinal relationship between daytime sleep and Alzheimer’s dementia. Independent of known risk factors for dementia, including age and nighttime sleep duration and fragmentation, longer and more frequent daytime naps were a risk factor for developing Alzheimer’s dementia in cognitively normal older men and women. Besides, annual increases in napping duration and frequency were accelerated as the disease progressed, especially after the clinical manifestation of Alzheimer’s dementia. Ultimately, the authors describe the relationship between daytime napping and cognition to be a “vicious cycle.”

The authors acknowledge three primary study limitations. First, although actigraphy has been widely used in sleep field studies and validated, researchers recognize that polysomnography is the gold standard for sleep scoring. Second, the participants studied were older, and, therefore, the findings may not be easily translated to younger cohorts. Third, future studies should test whether a direct intervention in daytime napping can lower the risk of Alzheimer’s dementia or cognitive decline.

“Our hope is to draw more attention to daytime sleep patterns and the importance of patients noting if their sleep schedule is changing over time,” said co-senior author Kun Hu, PhD, of the Medical Biodynamics Program in the Brigham’s Division of Sleep and Circadian Disorders. “Sleep changes are critical in shaping the internal changes in the brain related to the circadian clocks, cognitive decline and the risk of dementia.” 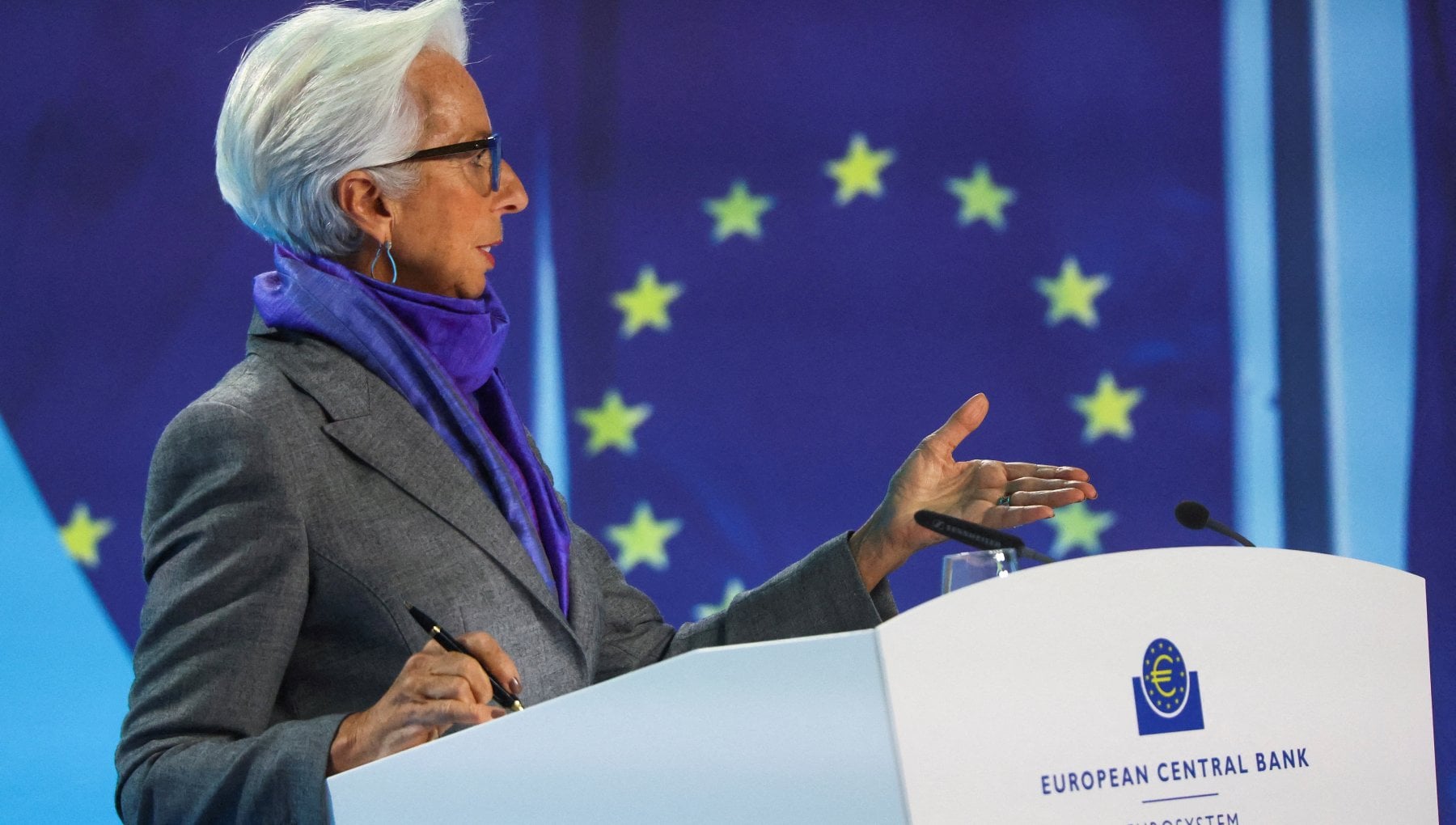